Last Friday night, we attended the 243rd United States Marine Corps (USMC) birthday ball at Australian Parliament House. Although I don’t love formal events held at 6pm on work days (especially before a three-day weekend when I have an early flight out of town), we rushed home from work, threw ourselves together, and had a nice time.

This was our fourth consecutive Marine Corps Ball – we’ve never missed one since joining the Foreign Service overseas, and it is something that FSOs look forward to. I wrote about the previous three years’ balls here, and here (both in Tashkent, Uzbekistan), and here (last year in Canberra). You can always count on the Marine Corps Ball for a patriotic evening of good food, drinking, and dancing. 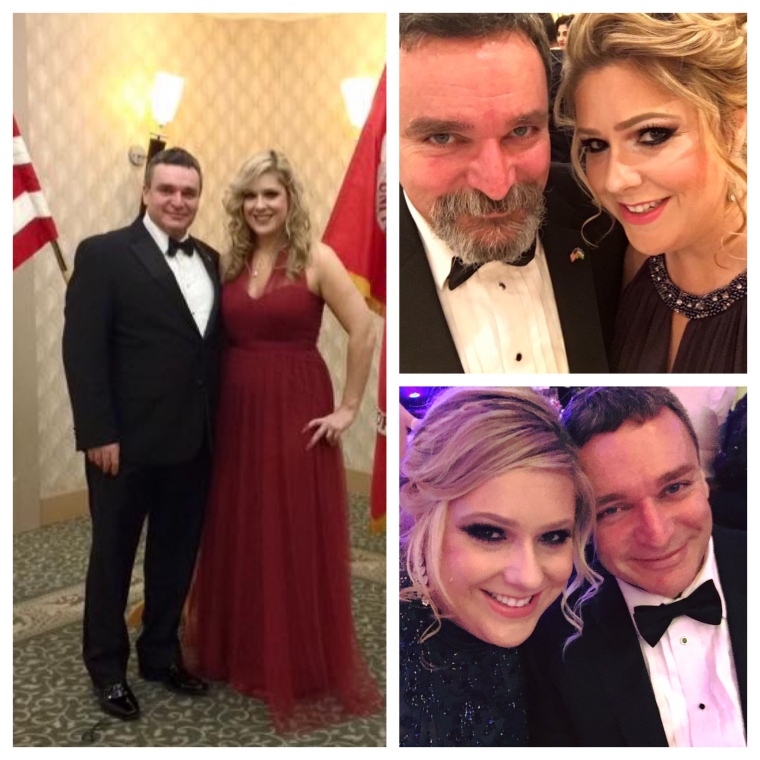 This year’s Marine Ball was a little different for me as compared to years previous.

Also, unfortunately there was a terrorist attack shortly before the ball, several hours away in Melbourne, that left me with kind of a sick feeling in my stomach. A man drove his truck into a crowded pedestrian area, set it alight, and stabbed three people with a knife before police shot and killed him. One of the stabbing victims – a revered local businessman in his 70s – died, and the other two are recovering from their injuries. A homeless man also attempted a bystander intervention by lunging at the attacker with a shopping cart (affectionately tagged across social media as #trolleyman).

Those of us who work on counterterrorism and security issues are keenly aware that Australia has disrupted 14 terror plots in the last four years, but lone wolf attacks on soft targets and ‘crowded places’ are notoriously hard to predict and disrupt.

Regardless of all that, I enjoyed the evening and was relieved that no Americans were harmed in the attack. Watching the ceremony, guest speakers, and cake-cutting filled me with pride to be an American.

Happy birthday, Marines! Thank you for all you do to protect American embassies and personnel around the world. #respect #Americastrong 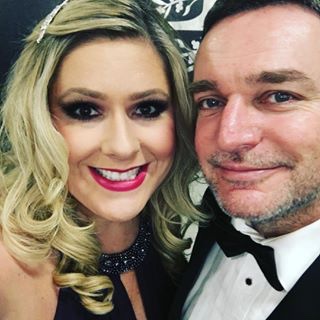 Not bad for DIY?!

We are a foreign service family currently posted in Windhoek, Namibia!!