On the afternoon of July 22, 2005, I flew into Sydney’s coastal winter for the first time, having left behind a European summer. I was moving to Australia to study for a master of international relations at Macquarie University, and one of the things that had attracted me — besides the obvious perks of living in Sydney and MQ’s solid academic program, of course! — was the ability to study in English. I’d been living for a couple of years in the non English-speaking world and I was keen to study in my mother tongue again. After a few memorable, unintentionally offensive, and head-scratching moments, I realized: the mother tongue has gone in such delightfully different directions over the last few hundred years.

During my master’s program, and now back here as a diplomat, I have tried to familiarize myself with Aussie slang and expressions. It’s important to know what they mean; it’s embarrassing to ask someone to repeat themselves and to keep missing the subtext or point of what’s being said. And I love the straightforward Australian way of speaking that doesn’t pull any punches. Although I don’t necessarily use all their slang, I have re-adopted a lot of their phrasing. Put some of this slang together with the vowel-bending Aussie accent, and I reckon it can be confusing for Yanks down under! 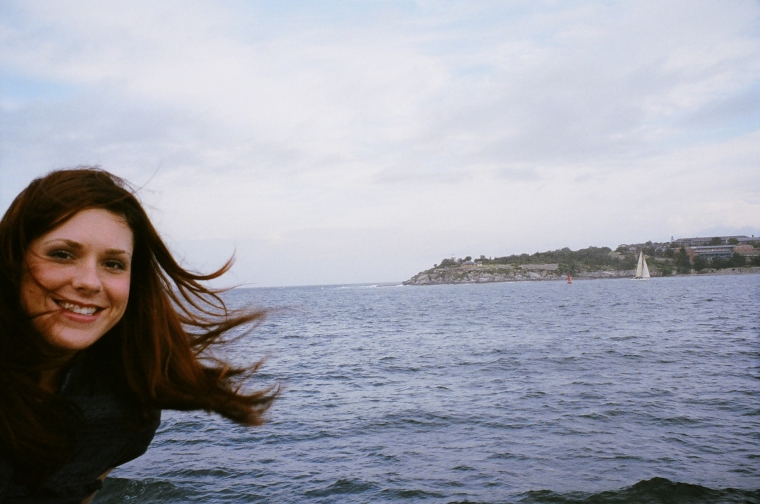 I’m not an expert, but here’s a non-exhaustive list of common Aussie words and expressions I know and have personally encountered so far during my time in Oz.

And here’s a little bonus of vocabulary related to driving…

4 comments for “It’s Different Down Under, Part I”